Is Intel really planning on making this shit architectural? Has anybody talked to them and told them they are f*cking insane?

They do literally insane things. They do things that do not make sense. That makes all your [i.e. Woodhouses] arguments questionable and suspicious. The patches do things that are not sane.

So somebody is not telling the truth here. Somebody is pushing complete garbage for unclear reasons. Sorry for having to point that out.

Have you _looked_ at the patches you are talking about? You should
have - several of them bear your name.

The patches do things like add the garbage MSR writes to the kernel
entry/exit points. That's insane. That says "we're trying to protect
the kernel". We already have retpoline there, with less overhead.

So somebody isn't telling the truth here. Somebody is pushing complete
garbage for unclear reasons. Sorry for having to point that out.

If this was about flushing the BTB at actual context switches between
different users, I'd believe you. But that's not at all what the
patches do.

As it is, the patches are COMPLETE AND UTTER GARBAGE.

They do literally insane things. They do things that do not make
sense. That makes all your arguments questionable and suspicious. The
patches do things that are not sane.

Big simplification:
Proper way to fix an hardware bug like this, is that newer cpu gets protected by default, and they answer they are when queried.

So you can ask the CPU "what's your status on bug X" and the cpu answers "i'm good, you don't need to do anything" (newer fixed chips), or "i know about it but was already built, and need microcode update/special behavior to protect myself" (current chips with microcode update), "no answer / I'm not good" (old chips without update).

So new stuff is protected, and you add more protection (and slowdowns, and special stuff) for older chips that don't know how to deal with it.

What Intel is trying to do here, is to go the other way: the chips, even the new ones, will stay vulnerable by default, and when queried they say "I have a fix but I don't use it, you can enable it by asking !" and the kernel is supposed to enable it.

It's terrible for a lot of reasons, like "boot an older os and it's vulnerable since it doesn't know to call this", "additional code to enable this feature has to run for all of eternity for new chips now, instead of having to run for older chips and being phased out over time", etc ...

The reason why Intel does that seems obvious: by default the chip does not lose speed since the fix is not enabled, and so instead of "intel chips lose 30% speed over night because of a flaw" it becomes "intel adds a special security mode that protects you even more for critical applications, at the cost of some speed". Purely marketing speech and decision at the cost of proper engineering decisions, and they need and try to get OSes like Linux to play along. That's what he means by "[it] shows intel had no intention of fixing those flaws".

Additionally there seems to be a second issue in that the quality and behavior of the patches they submitted are trying to hide this deceptively simple but technically terrible behavior by making it look/sound obtuse and complicated.

In other words, intel is using its presence and weight to try and push a shitty solution, but one that is better for them marketing wise. Linus is flabbergasted to be treated like an idiot or a obedient drone that should apply such obvious abusive patches.

He's complaining about their "fix" being terrible, but isn't fully against using it the end since as you said, that's all there is going to be to have the chips work properly.
The reason he refuses those current patches and directly call it a lie/deception is because of what my last two paragraphs related; if you read his message (where the link points to) it's about half way: Intel tries to disguise it by doing it in a convoluted way. Basically they try to avoid making it obvious when looking at the code, because they don't want a "if (intel_chip) enable_fix_because_default_is_broken_on_intel();" and instead pushes something that looks like the kernel needs to do lots of complex stuff [aka, "it's complex, and a fix-on-chip is not enough the kernel needs protection anyway !", and that means a terrible patch with lots of garbage and filler code.

Intel's intention is clear in that they specifically pushes this in the same patchset as the "tell the chip to be secure", trying to mush the two things together to make it looks like it's all the same thing, whereas in reality it should be two patchset: one to enable the security mode, and bad for intel marketing wise. And a second one to add those "fixes" to the kernel, that would be refused because terrible and in part unecessary since retpoline already protects it. What Linus is saying is "sure I need the first change, but since you're intent on pushing them together I'm refusing them, because the second one is pure garbage, and you mix them together to hide the first".

Eg quotes from said mail to show it's indeed his problem:

> So instead they try to push the garbage down to us. And they are doing it entirely wrong, even from a technical standpoint.

> The patches do things like add the garbage MSR writes to the kernel entry/exit points. That's insane. That says "we're trying to protect the kernel". We already have retpoline there, with less overhead.

(what he means here is that they try in their patch to make it look like the kernel needs a special protection, while it already has it through retpoline)

> So somebody isn't telling the truth here. Somebody is pushing complete garbage for unclear reasons. Sorry for having to point that out. If this was about flushing the BTB at actual context switches between different users, I'd believe you. But that's not at all what the patches do.


So now we *mostly* don't need IBRS. We build with retpoline, use IBPB
on context switches/vmexit (which is in the first part of this patch
series before IBRS is added), and we're safe. We even refactored the
patch series to put retpoline first.

But wait, why did I say "mostly"? Well, not everyone has a retpoline
compiler yet... but OK, screw them; they need to update.

Then there's Skylake, and that generation of CPU cores. For complicated
reasons they actually end up being vulnerable not just on indirect
branches, but also on a 'ret' in some circumstances (such as 16+ CALLs
in a deep chain). 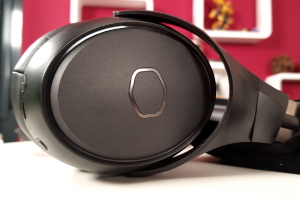 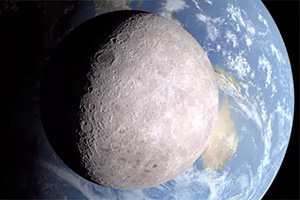 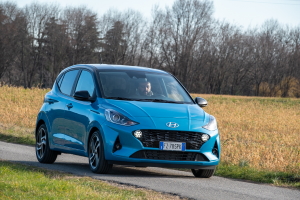 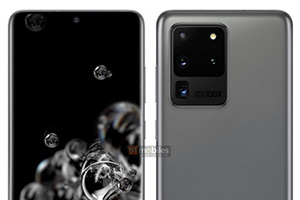 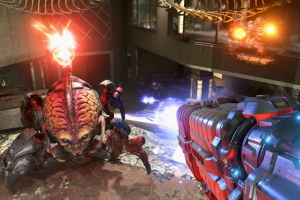 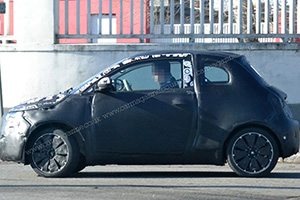