It’s been about two weeks since we launched the new AMD Ryzen™ processor, and I’m just thrilled to see all the excitement and chatter surrounding our new chip. Seems like not a day goes by when I’m not being tweeted by someone doing a new build, often for the first time in many years. Reports from media and users have also been good:

While these findings have been great to read, we are just getting started! The AMD Ryzen™ processor and AM4 Platform both have room to grow, and we wanted to take a few minutes to address some of the questions and comments being discussed across the web.

We have investigated reports alleging incorrect thread scheduling on the AMD Ryzen™ processor. Based on our findings, AMD believes that the Windows® 10 thread scheduler is operating properly for “Zen,” and we do not presently believe there is an issue with the scheduler adversely utilizing the logical and physical configurations of the architecture.

As an extension of this investigation, we have also reviewed topology logs generated by the Sysinternals Coreinfo utility. We have determined that an outdated version of the application was responsible for originating the incorrect topology data that has been widely reported in the media. Coreinfo v3.31 (or later) will produce the correct results.

Going forward, our analysis highlights that there are many applications that already make good use of the cores and threads in Ryzen, and there are other applications that can better utilize the topology and capabilities of our new CPU with some targeted optimizations. These opportunities are already being actively worked via the AMD Ryzen™ dev kit program that has sampled 300+ systems worldwide.

Above all, we would like to thank the community for their efforts to understand the Ryzen processor and reporting their findings. The software/hardware relationship is a complex one, with additional layers of nuance when preexisting software is exposed to an all-new architecture. We are already finding many small changes that can improve the Ryzen performance in certain applications, and we are optimistic that these will result in beneficial optimizations for current and future applications.

The primary temperature reporting sensor of the AMD Ryzen™ processor is a sensor called “T Control,” or tCTL for short. The tCTL sensor is derived from the junction (Tj) temperature—the interface point between the die and heatspreader—but it may be offset on certain CPU models so that all models on the AM4 Platform have the same maximum tCTL value. This approach ensures that all AMD Ryzen™ processors have a consistent fan policy.

The table below serves as an example of how the tCTL sensor can be interpreted in a hypothetical scenario where a Ryzen processor is operating at 38°C.

Users may have heard that AMD recommends the High Performance power plan within Windows® 10 for the best performance on Ryzen, and indeed we do. We recommend this plan for two key reasons:

In the near term, we recommend that games and other high-performance applications are complemented by the High Performance plan. By the first week of April, AMD intends to provide an update for AMD Ryzen™ processors that optimizes the power policy parameters of the Balanced plan to favor performance more consistent with the typical usage models of a desktop PC.

Finally, we have investigated reports of instances where SMT is producing reduced performance in a handful of games. Based on our characterization of game workloads, it is our expectation that gaming applications should generally see a neutral/positive benefit from SMT. We see this neutral/positive behavior in a wide range of titles, including: Arma® 3, Battlefield™ 1, Mafia™ III, Watch Dogs™ 2, Sid Meier’s Civilization® VI, For Honor™, Hitman™, Mirror’s Edge™ Catalyst and The Division™. Independent 3rd-party analyses have corroborated these findings.

For the remaining outliers, AMD again sees multiple opportunities within the codebases of specific applications to improve how this software addresses the “Zen” architecture. We have already identified some simple changes that can improve a game’s understanding of the "Zen" core/cache topology, and we intend to provide a status update to the community when they are ready.

Overall, we are thrilled with the outpouring of support we’ve seen from AMD fans new and old. We love seeing your new builds, your benchmarks, your excitement, and your deep dives into the nuts and bolts of Ryzen. You are helping us make Ryzen™ even better by the day.  You should expect to hear from us regularly through this blog to answer new questions and give you updates on new improvements in the Ryzen ecosystem. 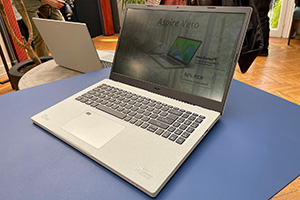 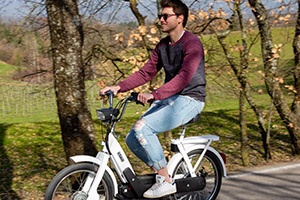 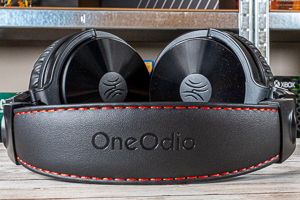 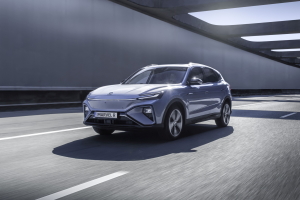 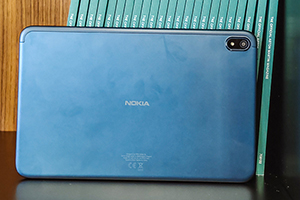 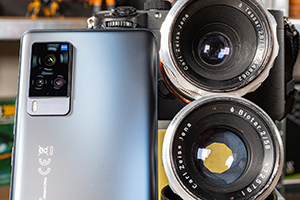