With the exception of Content Creation 2000, the results of the application benchmarks indicate that the smaller, but faster, cache of the Tbird Athlon performs a bit faster. It is important to recognize that the ZDBOp benchmark results can vary by as much as 10%, so even using the average there is still a margin of error of somewhere less than 5%. With the exception of one test, all of these scores fall within that 5% range, and should therefore be considered roughly equivalent. The one test that seems greatly affected by the cache speed is Visual C++ 5.0, and even that is only about 11% faster. While this probably doesn’t come as a big surprise to anyone, the only conclusion that can be drawn here is that the performance difference between the classic Athlon and the Tbird is negligible. This means that if you have a Slot A system now, and plan to upgrade, the only reason to replace the motherboard is if you simply cannot find a classic Athlon for it in the speed you want. The one possible exception to this is if your primary job involves frequent and/or large compilations, you might enjoy that 10% boost 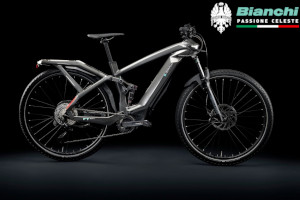 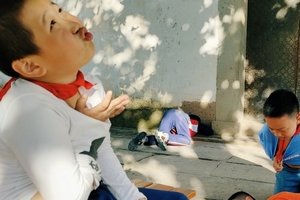 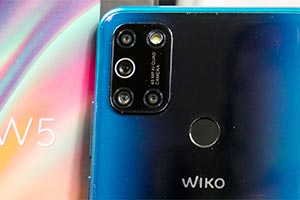 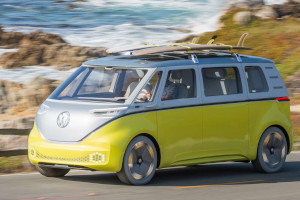 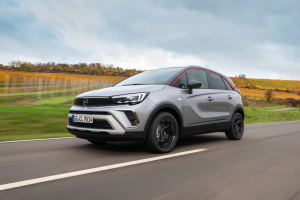