The ability of Intel to pull 254 W on a regular 10 core retail processor is impressive. After we take out the system agent and DRAM, this is around 20 W per core. With its core designs, Intel has often quoted its goal to scale these Core designs from fractions of a Watt to dozens of Watts. The only downside now of championing something in the 250 W range is going to be that there are competitive offerings that do 24, 32, and 64 cores in this power range. Sure, those processors are more expensive, but they do a lot more work, especially for large multi-core scenarios.

If we remember back to AMDs Vishera days, the company launched a product with eight cores, 5.0 GHz, with a 220 W TDP. At peak power consumption, the AMD FX-9590 was nearer 270 W, and while AMD offered caveats listed above (people dont really care about the power of the system while in use) Intel chastised the processor for being super power hungry and not high performance enough to be competitive. Fast forward to 2020, we have the reverse situation, where Intel is pumping out the high power processor, but this time, theres a lot of performance.

The one issue that Intel wont escape from is that all this extra power requires extra money to be put into cooling the chip. While the Core i9 processor is around the same price as the Ryzen 9 3900X, the AMD processor comes with a 125 W cooler which will do the job  Intel customers will have to go forth and source expensive cooling in order to keep this cool. Speaking with a colleague, he had issues cooling his 10900K test chip with a Corsair H115i, indicating that users should look to spending $150+ on a cooling setup. Thats going to be a critical balancing element here when it comes to recommendations.

For recommendations, Intels Core i9 is currently performing the best in a lot of tests, and thats hard to ignore. But will the end-user want that extra percent of performance, for the sake of spending more on cooling and more in power? Even in the $500 CPU market, thats a hard one to ask. Then add in the fact that the Core i9 doesnt have PCIe 4.0 support, we get to a situation that its the best offering if you want Intel, and you want the best processor, but AMD has almost the same ST performance, better MT performance in a lot of cases, and a much better power efficiency and future PCIe support  it comes across as the better package overall. 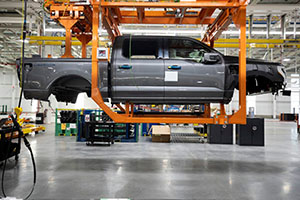 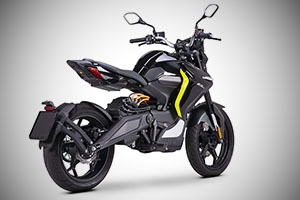 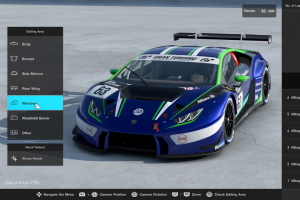 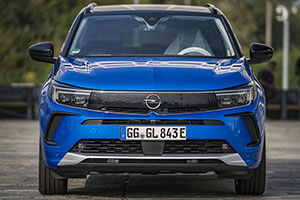 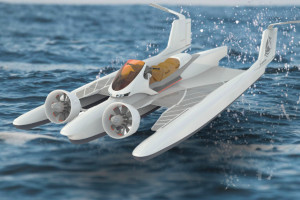 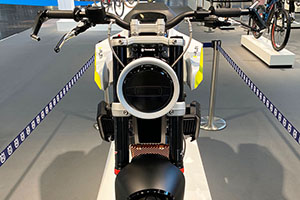